The National Center for the Study of Privatization in Education was founded by Henry M. Levin in 2000 as a hub for nonpartisan information and analysis. At the time, privatization of education was on the rise and at the heart of policy debate. Privatization came in the form of vouchers, tuition tax credits, charter schools, and for-profit management of both charter schools and conventional district schools. To provide solid grounding for policy debate, NCSPE began conducting research, holding conferences, and posting working papers.
While the terms of debate have since changed, the need for objective information and dispassionate analysis continues. As of 2021, NCSPE has posted 243 working papers, many of which went on to publication in academic journals. The center also publishes news commentaries and book excerpts. In addition, NCSPE has generated five books: Privatizing Education (Westview Press, 2001), edited by Henry M. Levin; School Choice and Diversity (Teachers College Press, 2005), edited by Janelle T. Scott; Privatizing Educational Choice (Routledge, 2005), by Clive R. Belfield and Henry M. Levin; Between Public and Private (Harvard Education Press, 2010), edited by Katrina E. Bulkley, Jeffrey R. Henig, and Henry M. Levin; and Education and the Commercial Mindset (Harvard University Press, 2016), by Samuel  E. Abrams. 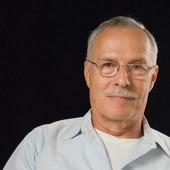 Levin is the William Heard Kilpatrick Professor of Economics and Education Emeritus at Teachers College, Columbia University, and the David Jacks Professor Emeritus of Higher Education and Economics at Stanford University. He has published over 300 articles on the economics of education. Among his recent books are Between Public and Private: Politics, Governance, and the New Portfolio Models for Urban School Reform, co-edited with Katrina E. Bulkley and Jeffrey R. Henig (Harvard Education Press, 2010) and Economic Evaluation in Education: Cost-Effectiveness and Benefit-Cost Analysis (SAGE, 2017), co-authored with Patrick J. McEwan, Clive Belfield, A. Brooks Bowden, and Robert D. Shand. Levin taught at Stanford from 1968 to 1999 and at Columbia from 1999 to 2018. He earned his B.S. in economics and marketing from NYU and his M.A. and Ph.D. in economics from Rutgers.

Samuel E. Abrams, Director of the National Center for the Study of Privatization in Education 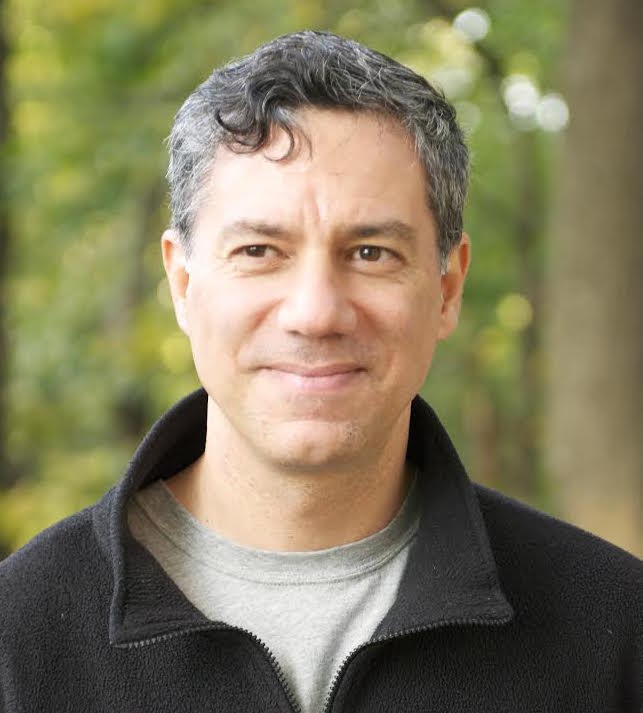 Abrams is the author of Education and the Commercial Mindset (Harvard University Press, 2016), an analysis of the impact of market forces on public education in the U.S. and abroad. He was previously a high school history teacher for 18 years. For his advancement of the understanding of Finnish education in the United States, he was knighted by the Finnish governement in 2014. His recent research projects include a study funded by the Southern Poverty Law Center concerning the impact of vouchers and tuition tax credit scholarships on public school budgets. For the 2022-23 academic year, he is serving as a Fulbright visiting professor at the University of Turku, Finland. Abrams earned his B.A. in history, M.A. in economics and education, and Ph.D. in politics and education from Columbia. 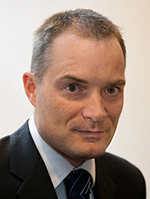 Belfield is a professor of economics at Queens College, City University of New York. He studies education policy, the efficiency of education enterprises, and the cost-effectiveness of education. He has undertaken research for the British government, the European Parliament, the World Bank, the Community College Research Center, and the National Education Policy Center. 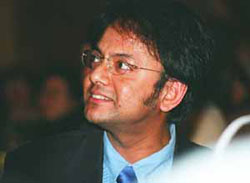 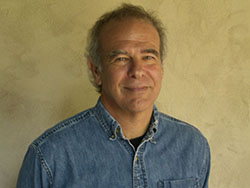 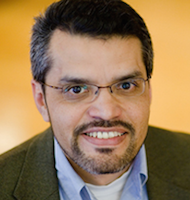 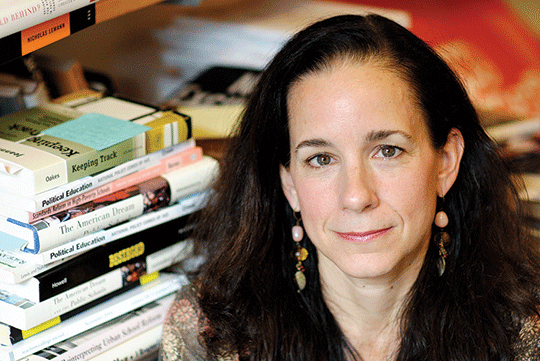 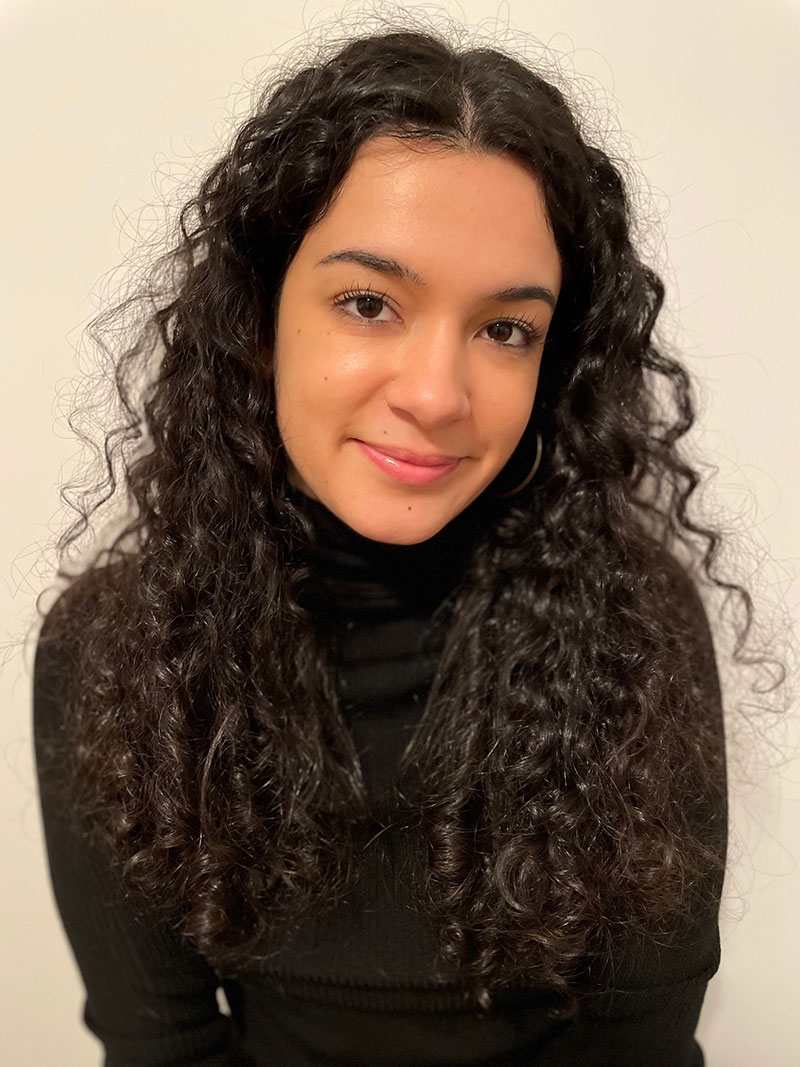 Gabriela García de la Noceda is a master's candidate in politics and education at Teachers College, Columbia University, and an elementary school academic interventionist in Brooklyn. She earned a B.S. in childhood/special education at New York University. 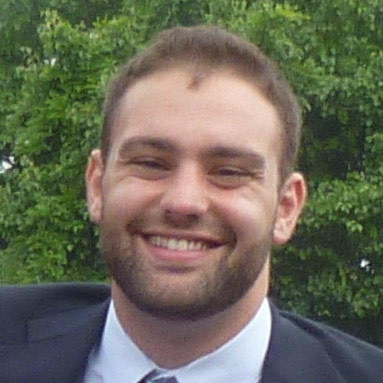 Koutsavlis is a doctoral candidate in education policy at Teachers College, Columbia University, as well as a veteran math teacher at MS 443 in Brooklyn. He earned his B.A. in political science from Dartmouth, M.Ed. in teaching from Pace, and M.A. in education policy from Columbia. 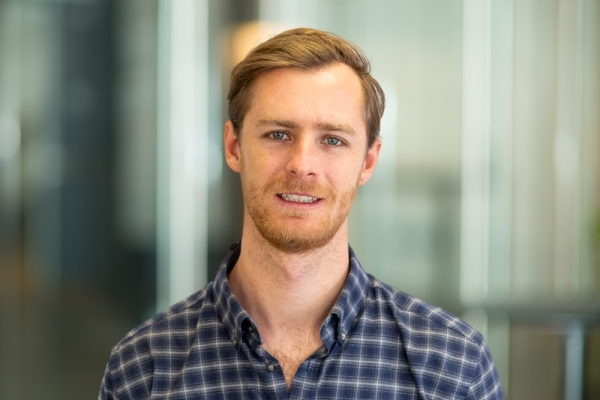 Daniel Sparks is a doctoral candidate in economics and education at Teachers College, Columbia University, and a senior research assistant at the Community College Research Center. His interests include education privatization and higher education policy in the U.S. with a focus on college finance, college-to-work transitions, and community colleges as transfer institutions. Sparks earned a B.A. in political economy and B.S. in environmental studies at the University of California, Berkeley. 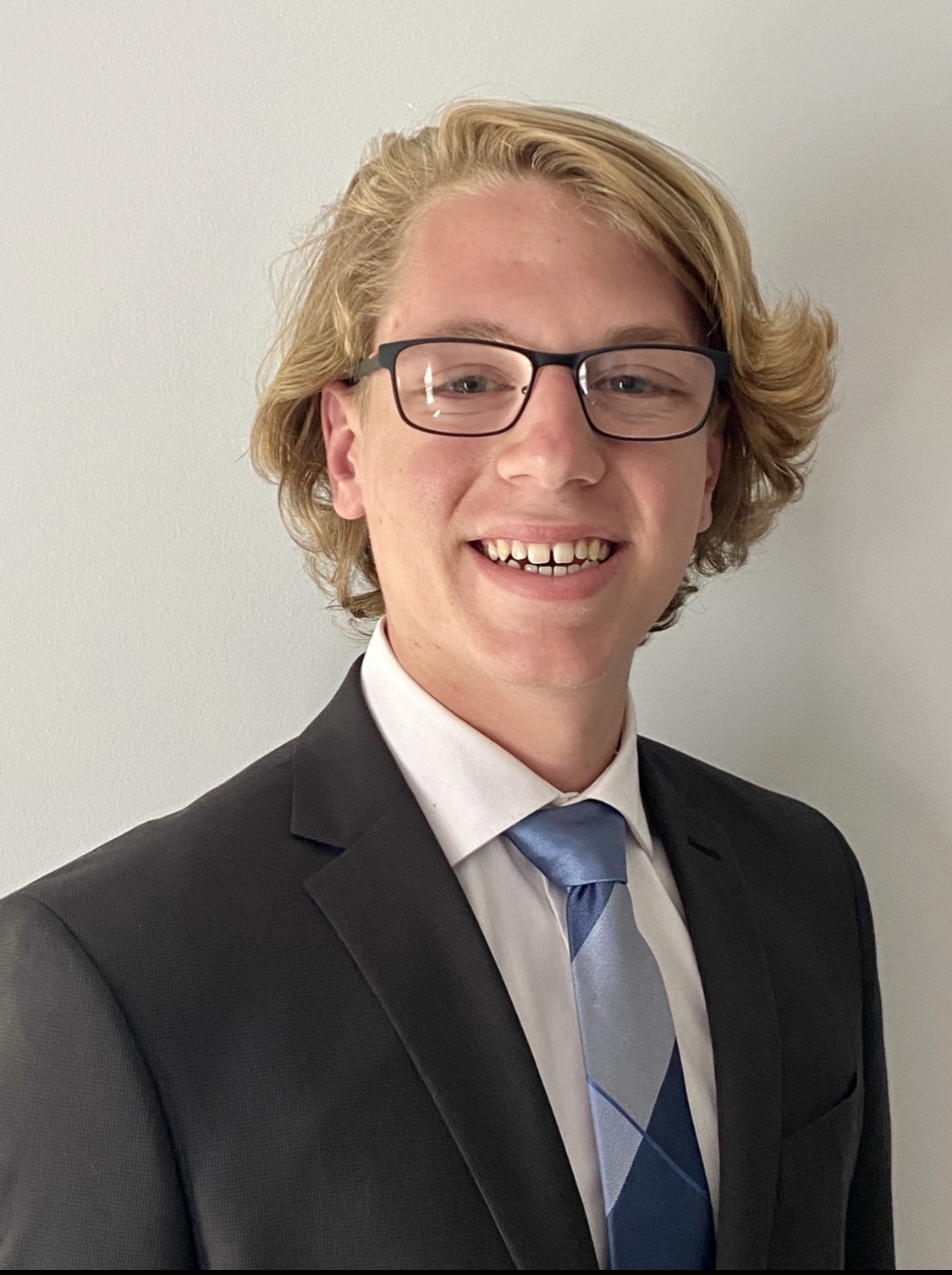 Andrew Thomas is a student at Columbia College, Class of '23, majoring in English and history. 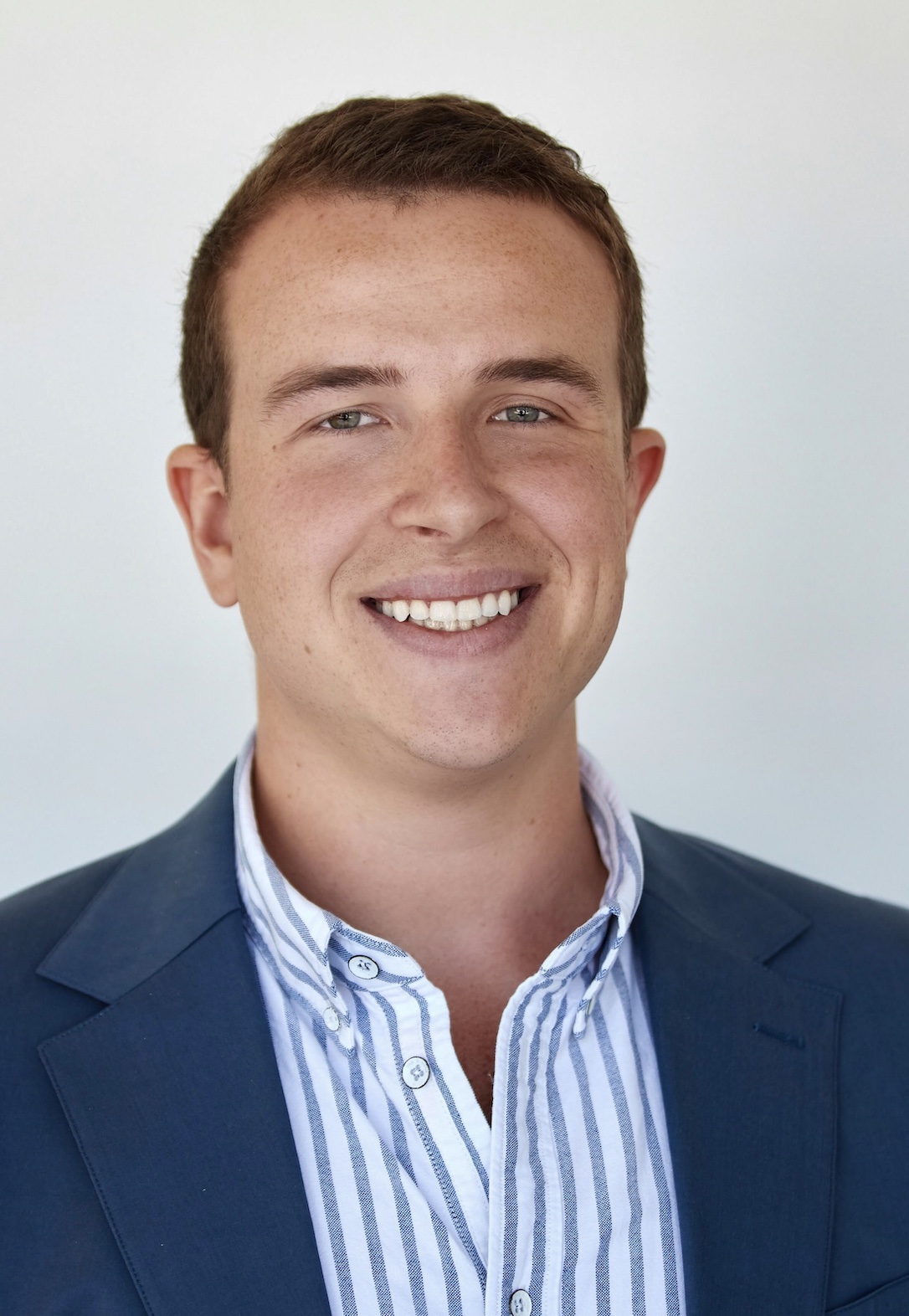 Chris Wortman is a master's candidate in philosophy and education at Teachers College, Columbia University. He previously worked as a middle school humanities teacher. His research interests include political philosophy with a focus on theories of state power, economic justice, and social control. Wortman earned a B.A. in English from Carleton College.

Back to skip to quick links